Get fresh music recommendations delivered to your inbox every Friday.
We've updated our Terms of Use. You can review the changes here.

The Sorrow You've Been Toting Around 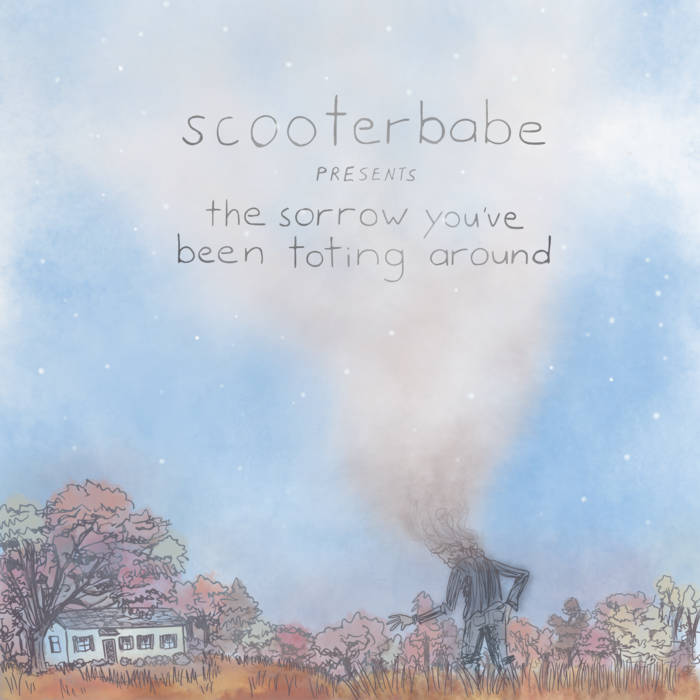 Copious amounts of tea and setbacks were consumed while recording this album.

The instrumental at the end of "Sermon" is called "Scooterbabe Only" and it's dedicated to Sarah Mirza and Anthony Colombo.

The song titles have received the official Nathan Kerce Seal of Approval.

We should've named the album Ego Tripping at the Kroger Marketplace.

Recorded by Evan Tyor with assistance from JJ Posway at The Ranch in Winterville, GA and its various incarnations.
Mixed and Mastered by Jesse Mangum at The Glow.

Bandcamp Daily  your guide to the world of Bandcamp